The YUVsoft Depth Effects tool has the unique capability to add extensive detail to your existing sketched depth maps—a critical feature when you’re working with textured objects like foliage of trees, bushes and grass. Without this capability, the viewer will see an unpleasant “cardboard” effect due to large flat depth areas corresponding to objects that actually have varying depths. This effect leads to depth cue collision in the human visual system and eye strain. 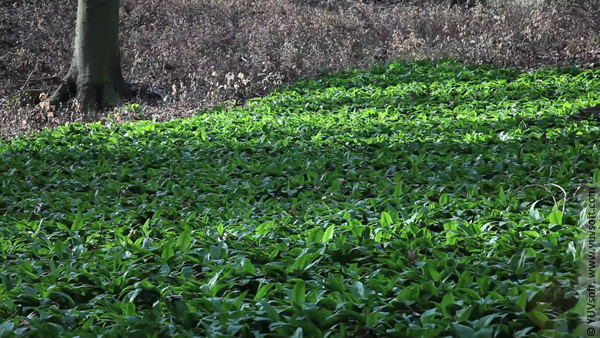 Drawing or rotoscoping many small objects that move over time can be extremely expensive, or nearly impossible. But you don’t have to manually draw all the small leaves, for example, to distinguish them in the depth map: the Depth Effects tool can do this work for you. All you need to do is mark approximate objects areas and designate the depth gradient; Depth Effects will process this rough depth map automatically. Thus, YUVsoft helps you reduce hours of tedious work to just minutes or even seconds.

The next sample was obtained without initial manually drawn depth map:

Depending on the content of your video, the entire scene can be processed either by using Depth Propagation for the acquired depth key frame or by repeating the described procedure for each frame when propagation is ineffective.

The YUVsoft Depth Effects tool adds details and relief to depth maps. It also corrects inaccuracies in roughly drawn boundaries, making depth maps appear accurate and detailed. These high-quality depth maps are desirable when you want a beautiful 3D image that is easy on your eyes.