Autostereoscopic monitors impress audiences by displaying breathtaking 3D images without requiring special glasses to see the effects. These displays constitute an entertainment and advertising platform with great potential, but they are not as widespread as one would expect, owing to the requirement of a special multi-angle format for the video and of an inability to display common stereo footage. In addition, the requisite number of views for different displays can vary. The YUVsoft Stereo-to-Multiview Conversion tool solves both of these problems, creating a multiview video sequence with an arbitrary number of views using common stereo video input.

The algorithm can increase or decrease the source parallax, creating new views for both inside and outside angles of the source video. Users can also add to the input their own left and right disparity maps, created with 3rd party tools, although this is not a requirement for the plugin. Disparity maps for use in conversion can be obtained from the YUVsoft Depth from Stereo tool.

YUVsoft Stereo-to-Multiview Conversion in use: 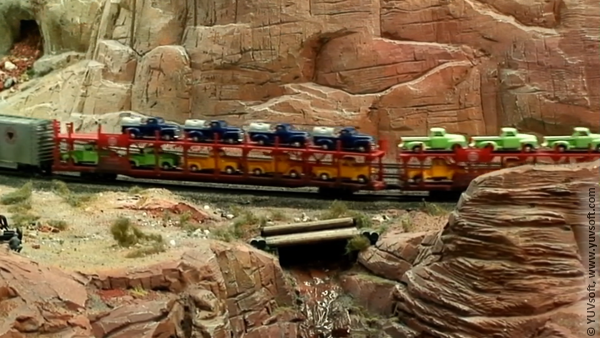 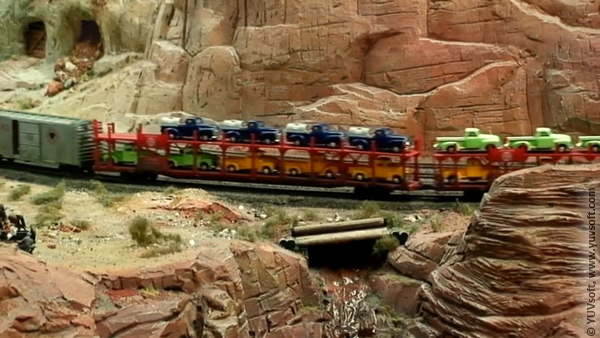 The crucial setting of Stereo-to-Multiview Conversion are the Number of views, which can be an arbitrary number between 2 and 128 inclusive, and the Parallax. Adjusting the Number of views parameter enables the user to obtain exactly the desired result: multiview video that is visually appealing and optimal for a specific display.

Multiview image (the image was croped to hide stretch on boundaries) 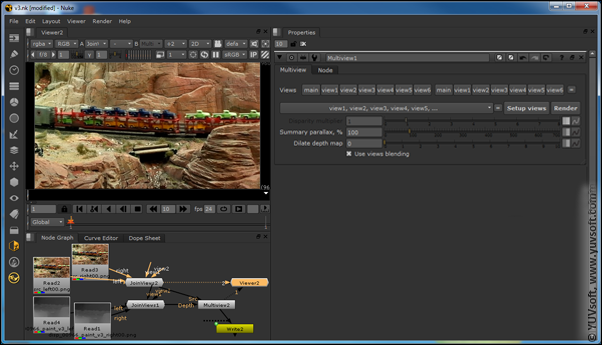 YUVsoft Stereo-to-Multiview Conversion is a unique tool that opens the promising field of glasses-free autostereoscopic displays. Using this plugin, users can in a single step obtain video with an arbitrary number of views, using as input stereo video either with or without a corresponding disparity map sequence for both left and right views.